(This article was originally published in December, 2010. Few changes have been made)

Let us look at the process of creating the base moulding of Glen Huey’s feature article in the most recent issue (actually, 2010) of Popular Woodworking: A cove and Ovolo. 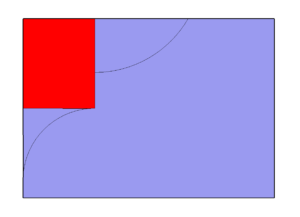 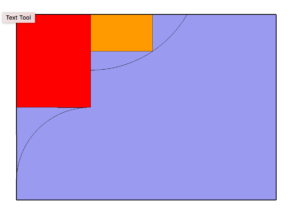 The next steps include the proper hollows and rounds: 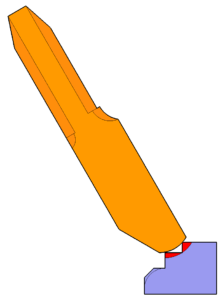 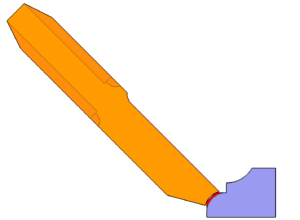 #4 Hollow making 90 degrees of an arc

This is the final product: 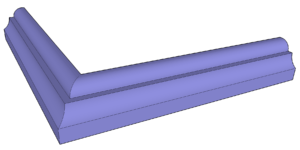 There are only two arcs, so there are just two profiled planes used along with the rabbet.

If laid out ideally, you will be using the #6 round until it takes a single full width shaving, no more.

The #4 is slightly more tricky. You’ll have to hold the plane at different angles in subsequent passes as you make 90 degrees of an arc. You’ll know when you’ve taken one too many passes with this plane because you’ll leave plane tracks with both corners. Stop one pass before that…seriously.

(Note: the #6 round was also used in this same piece’s previous profile, do you see it? Hollows and rounds do not cut specific profiles. They cut specific arcs. This is why we’re able to do so much with just one pair.) 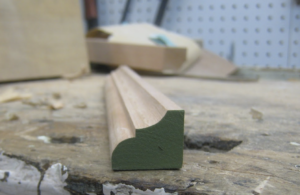 Reading these post will leave you with many unanswered questions:

Why do we start with rabbets?

Why are there chamfers sometimes?

How do I know when to stop?

How is it all laid out? Why?

Answer: Hollows and rounds have no depth stops and no fences but they’re only seemingly difficult to steer.